Koalas are, surely, some of the cutest creatures on earth. With their fluffy ears, round bodies and beady eyes, they look like the softest plush toys.

Head of Koalas at Lone Pine Koala Sanctuary, Karen Nilsson, provided some fun facts about the animal. “They don’t rest/sleep for 18-20 hours straight – they have short periods of activity throughout 24 hours but their most active times are around dawn and dusk,” she told Bored Panda. “Contrary to rumors, you cannot catch Chlamydia from koalas!” she added. Despite being extremely slow, these small marsupials are rarely preyed upon, with only dingos, large pythons and some birds of prey sometimes attacking.

And they are so cute and adorable, aren’t them? 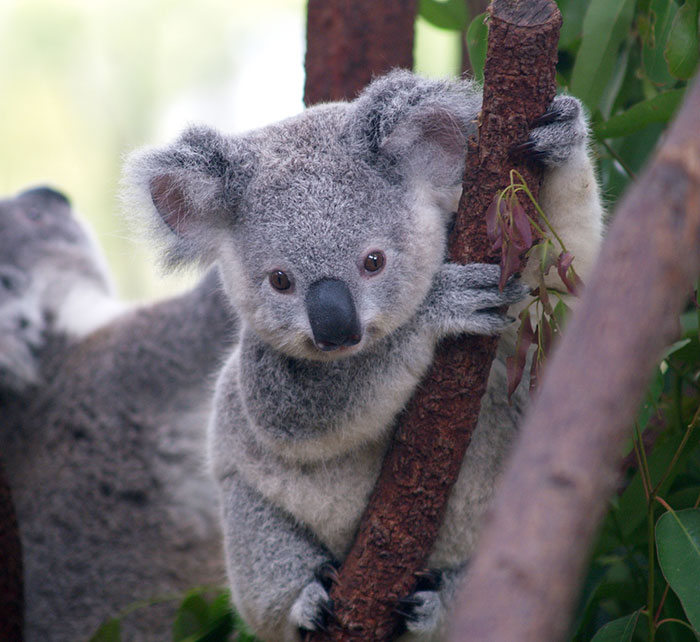 The beady-eyed koala bears (that are, in fact, marsupials) can survive up to 18 years. 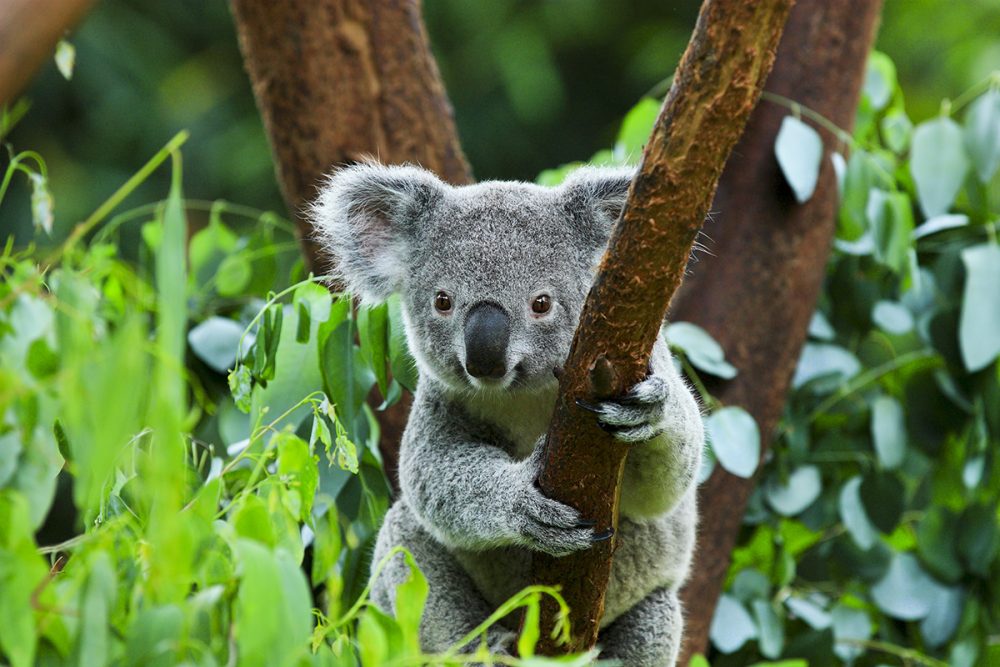